Larry is 36 and is working full time as a fitter.  He is living in Co Laois and has a child from a previous relationship.  He is currently renting a house and pays child maintenance each month to his ex-partner.

Larry lost his job during the recession and was unemployed for nearly 5 years. This long period of unemployment coupled with the stress of his financial situation caused Larry to move in with a family member. He put his head in the sand and did not engage with his mortgage provider. Over time the property was repossessed and sold. Larry is now left with a shortfall of approx. €111,000 and also has other debt including an old car loan, credit card debt and an overdraft.  In total, his debts amount to €132,000.

He has a small pension of €24,000 which he cannot get access to until he is 65.  He no longer contributes into the pension. He has no other assets.

Now Larry is back into employment he would like to resolve his financial situation so he can move on with his life.

Larry met with an Advice Manager from Grant Thornton Debt Solutions (GTDS) after work in Co Laois and they went through all of the options available to him.  Based on his financial situation, he could afford to give his creditors €280 a month.  This was after he reasonably lived, paid his maintenance and rent. He also has a long-term illness and his creditors allowed the extra medical costs he incurs each month for this, including his health insurance costs.

Once the protective certificate was granted GTDS started to negotiate the proposal they agreed with Larry. His main creditor, the mortgage provider, agreed with the proposal.

If you are in a similar situation to Larry, a Debt Settlement arrangement (DSA) could be an option for you to overcome your debt problem.  For free and confidential advice, contact us at +353 1 4366 441. 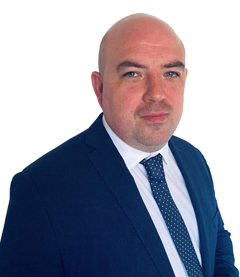 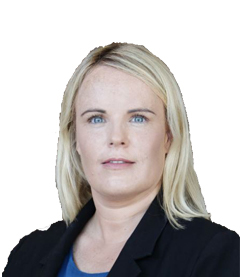 Fill in your details